You Are Another Me—A Cathedral of the Body 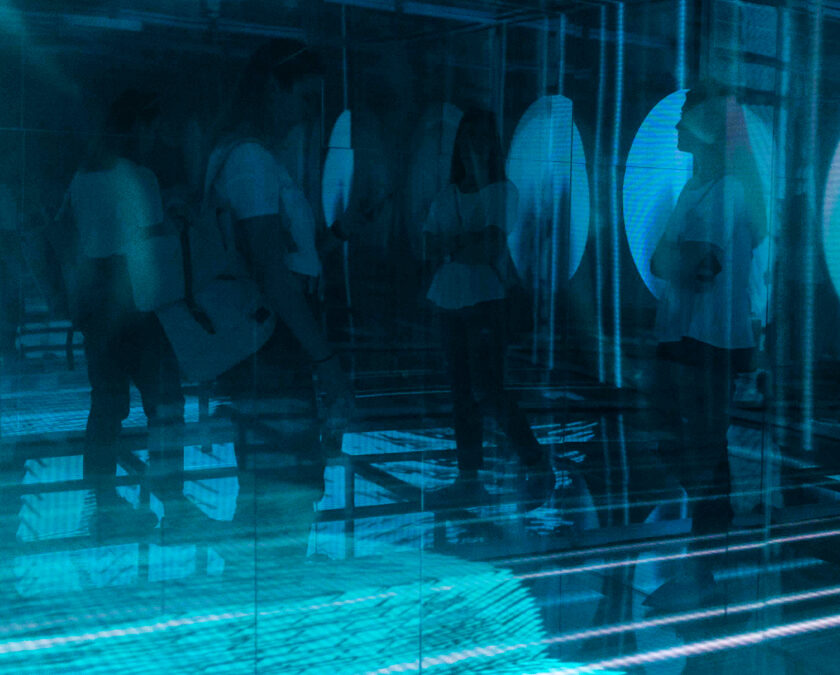 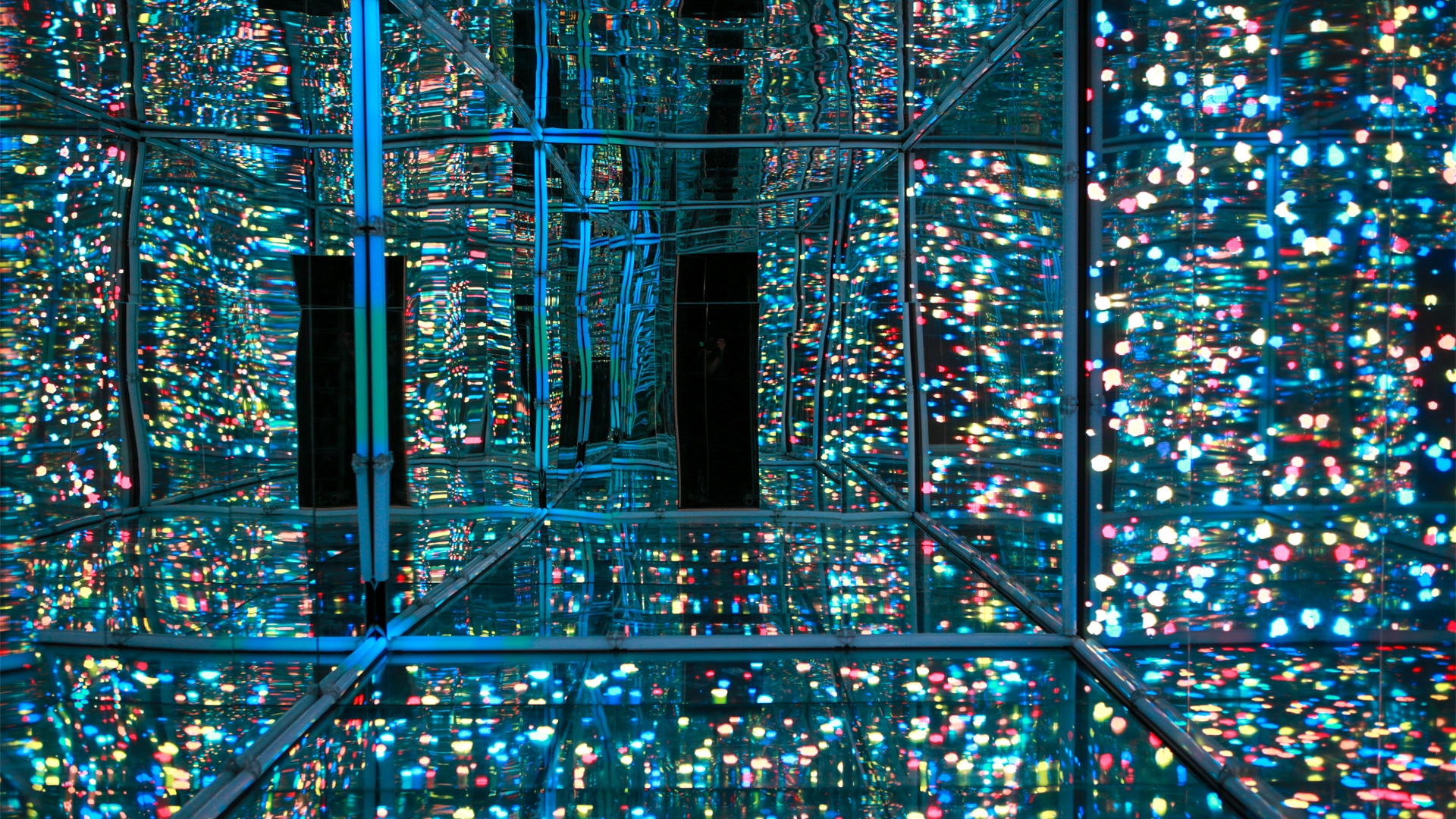 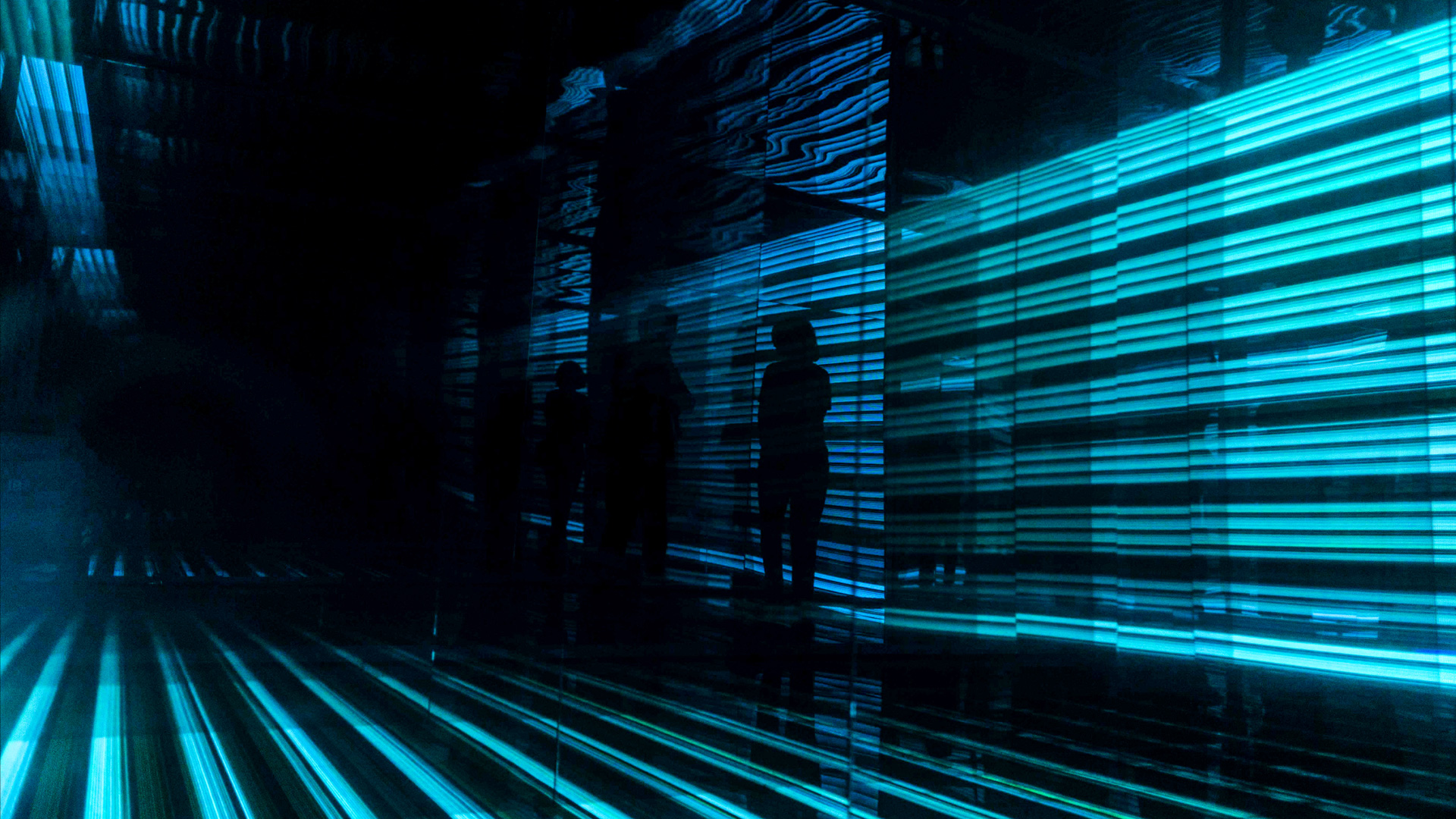 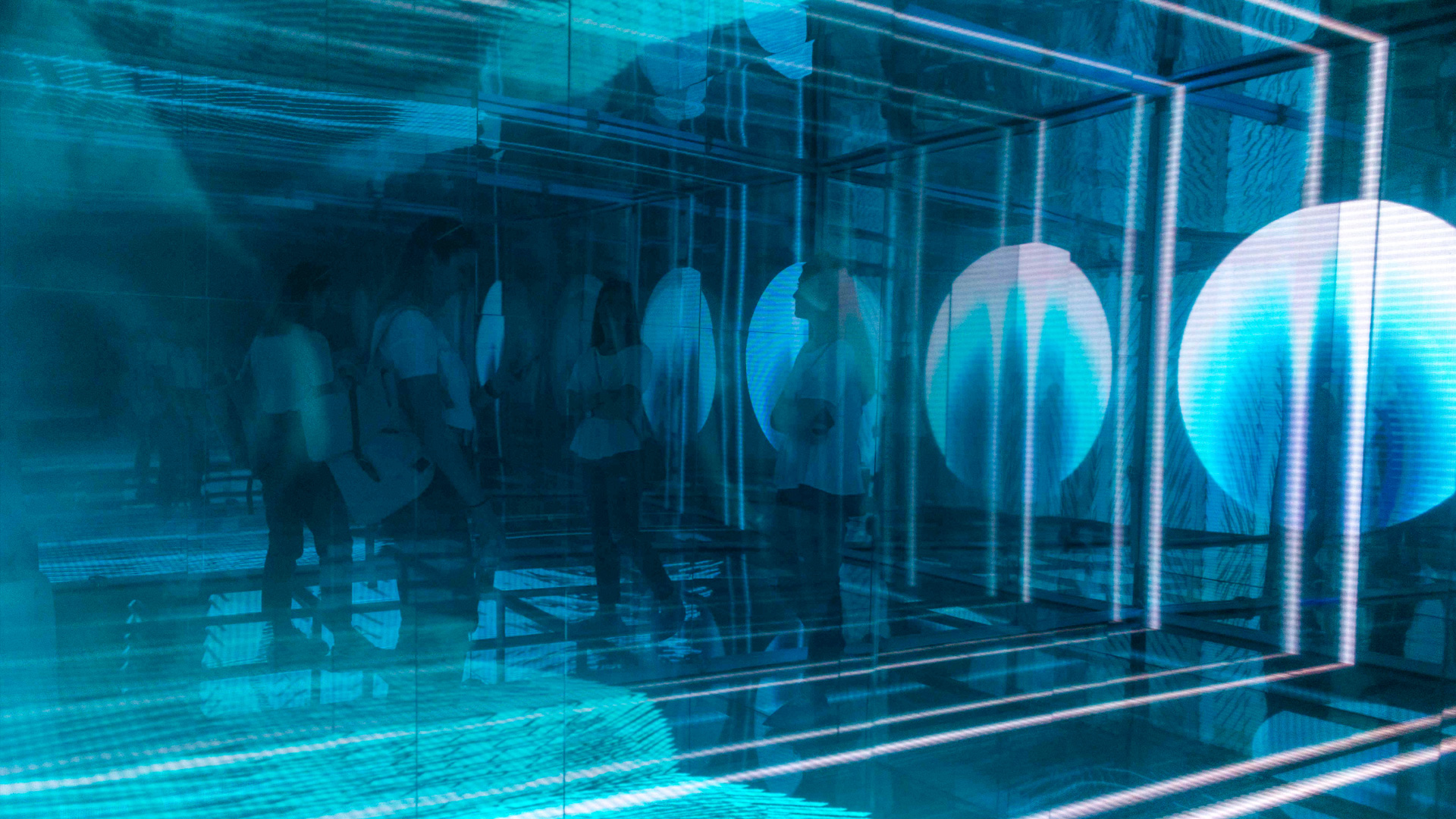 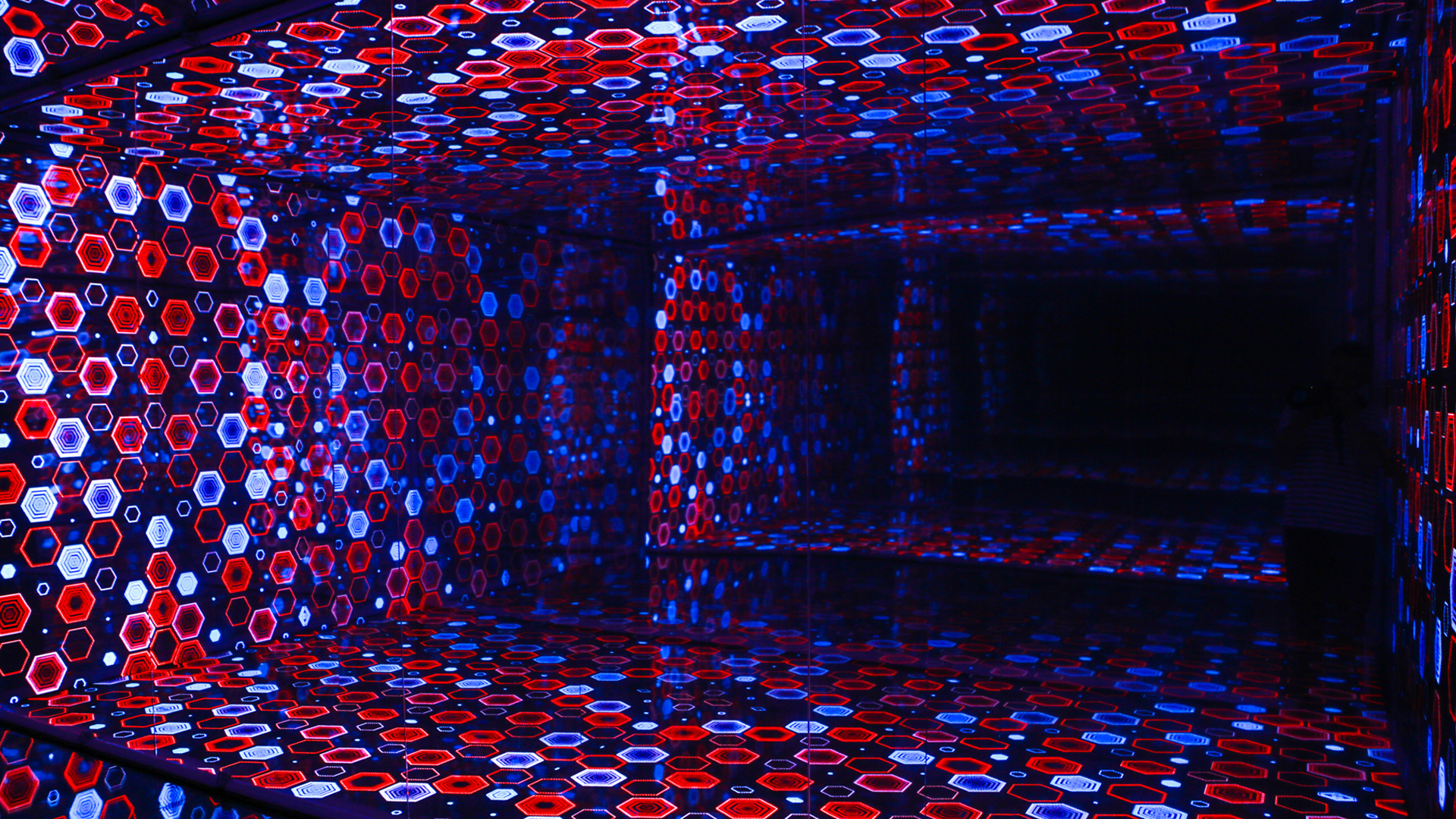 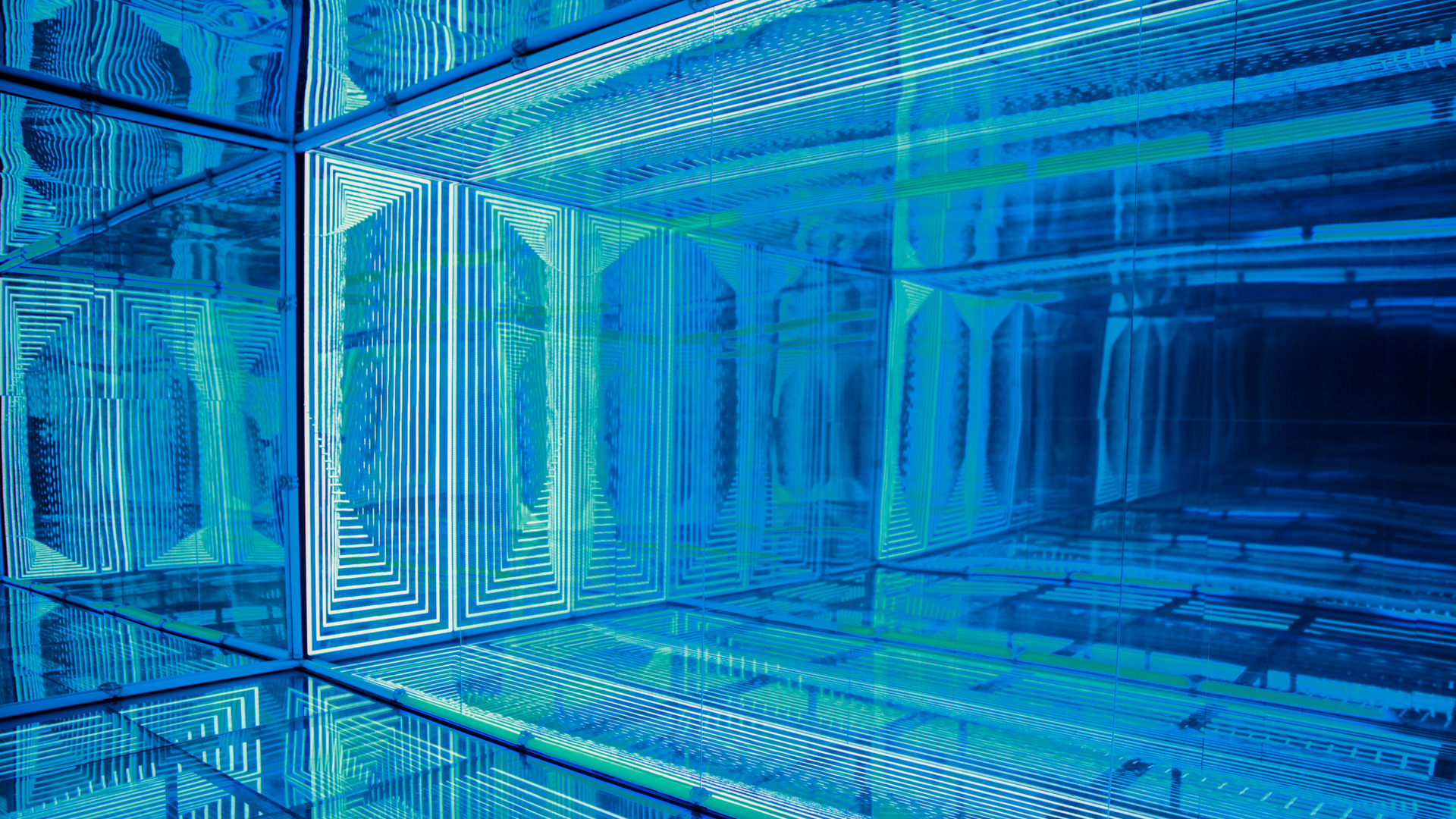 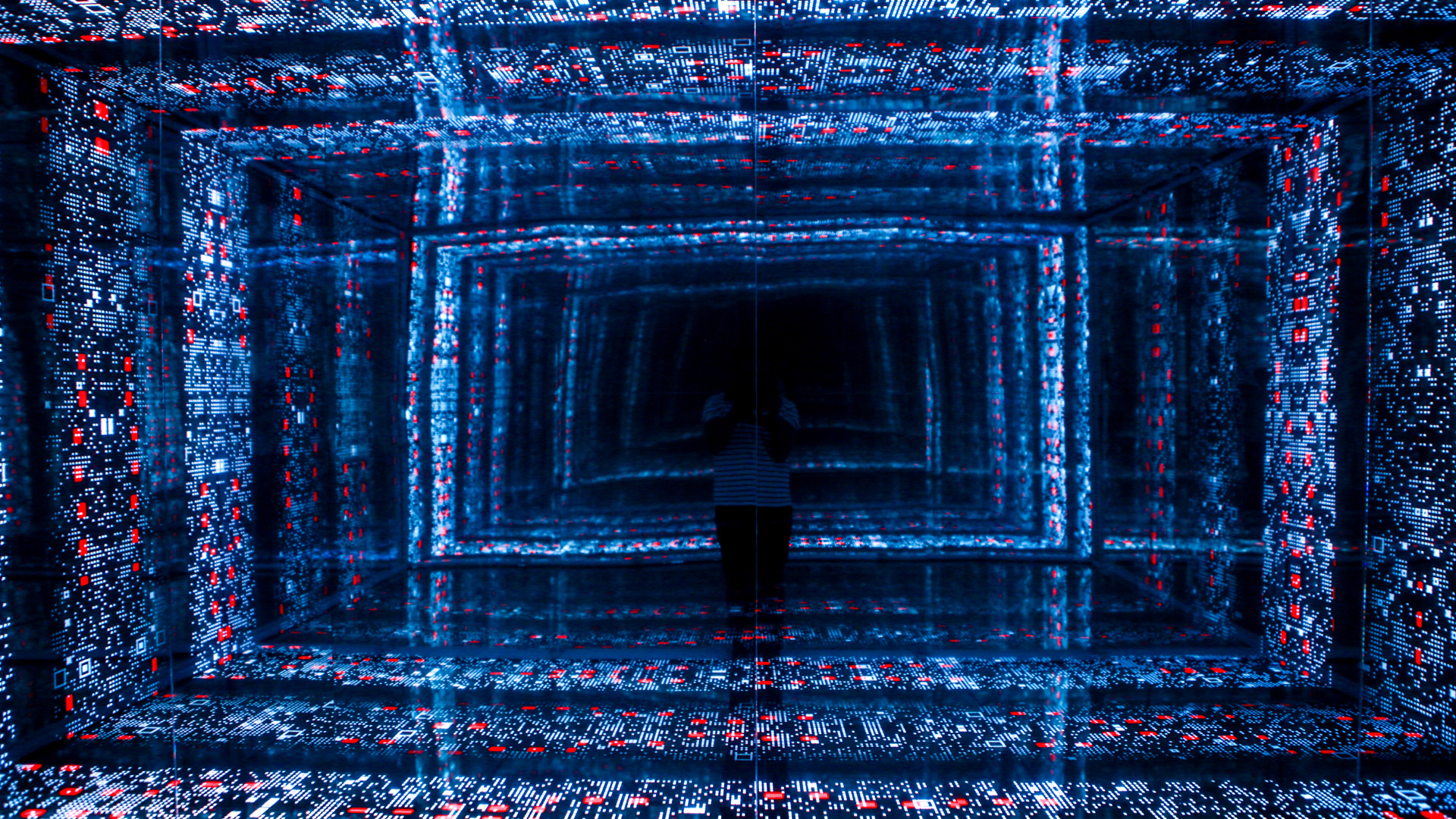 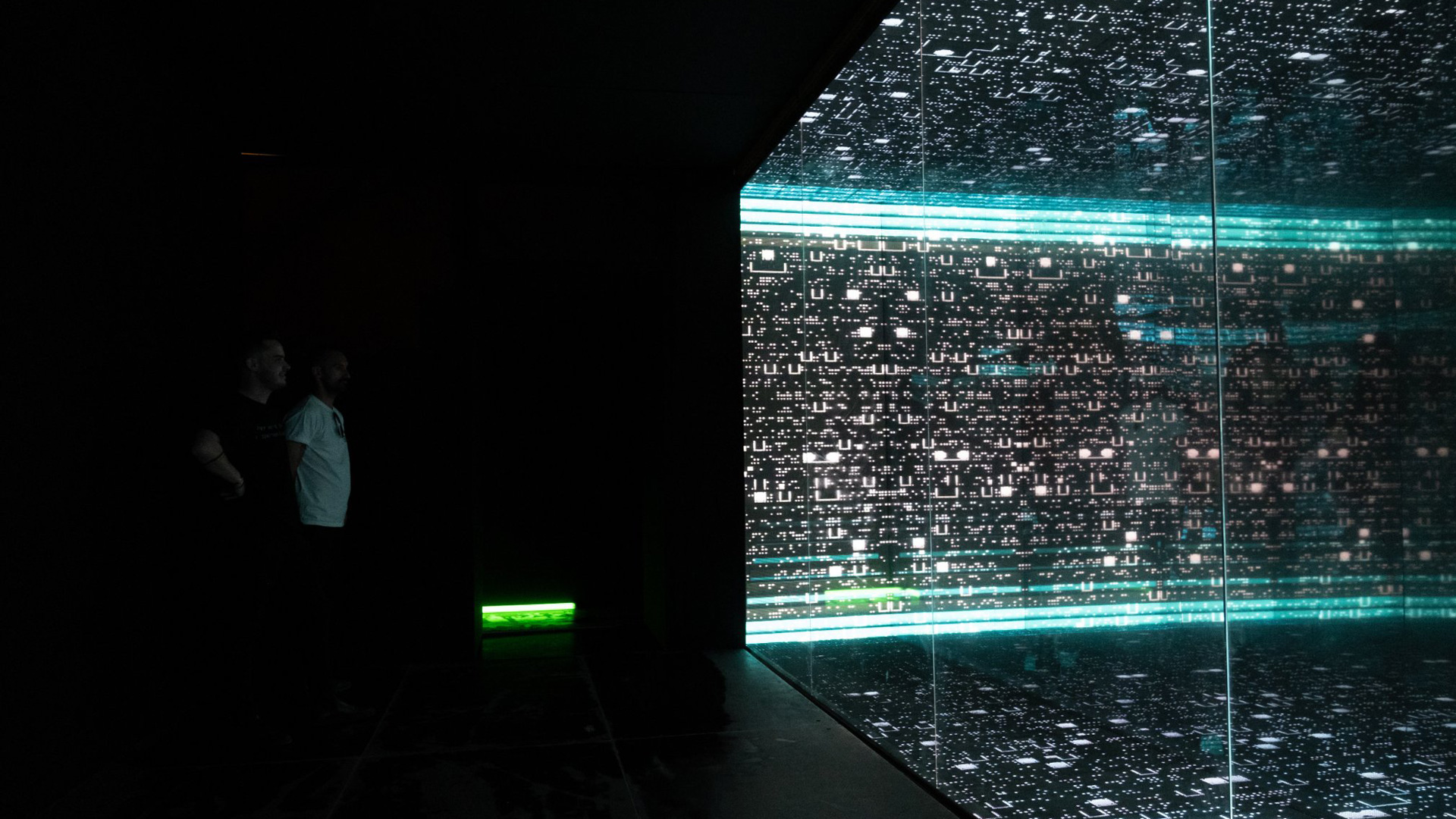 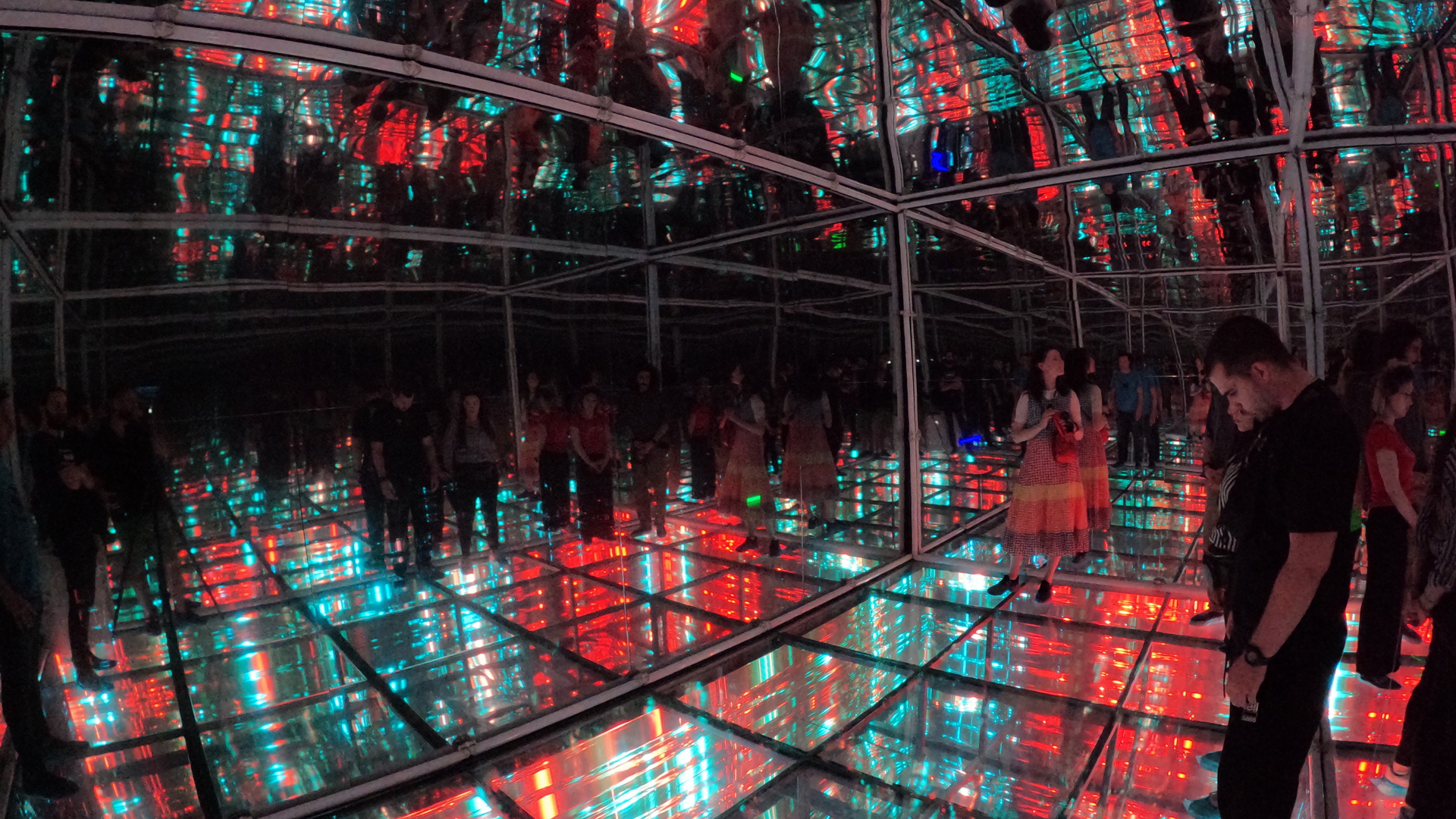 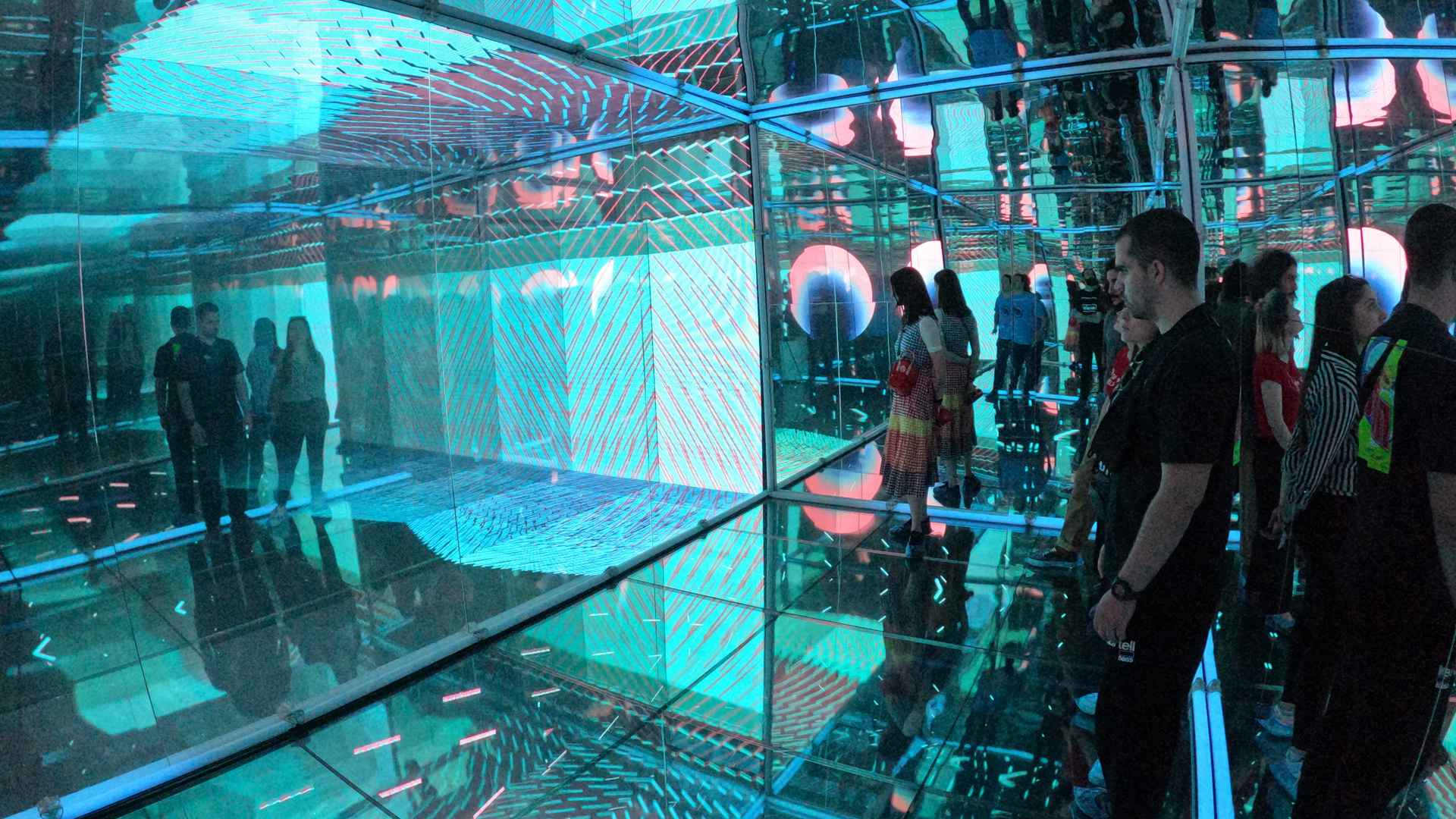 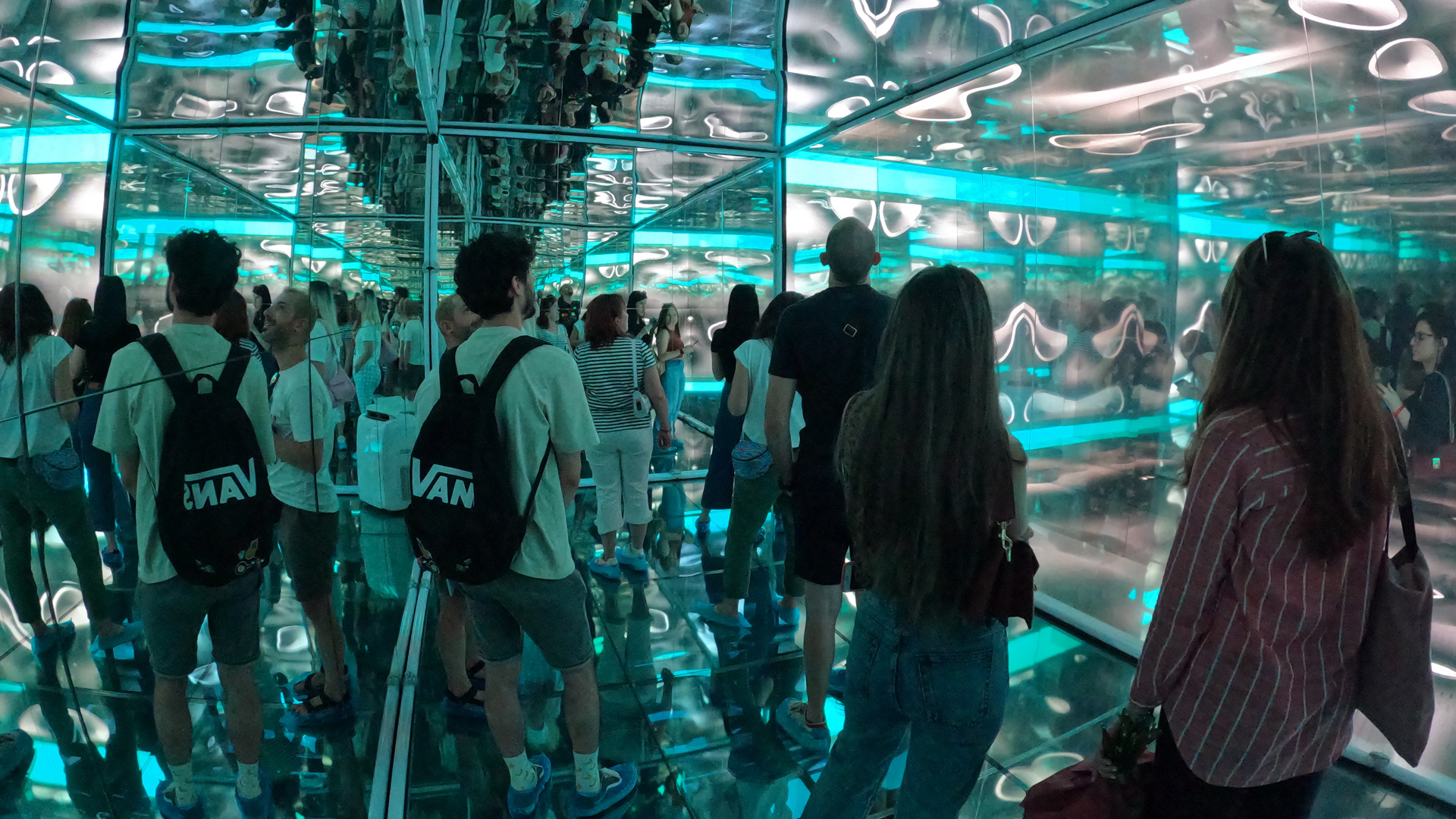 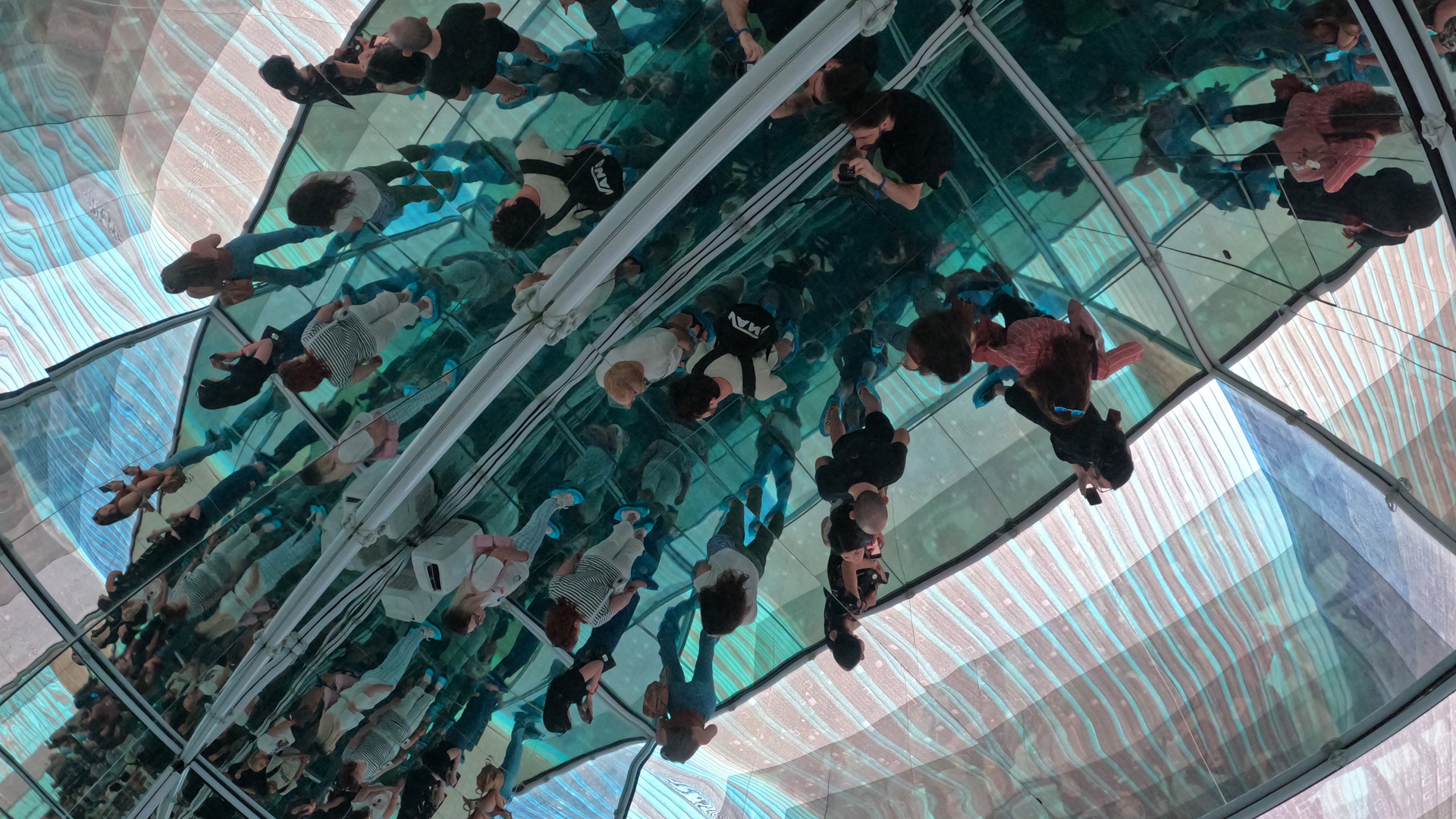 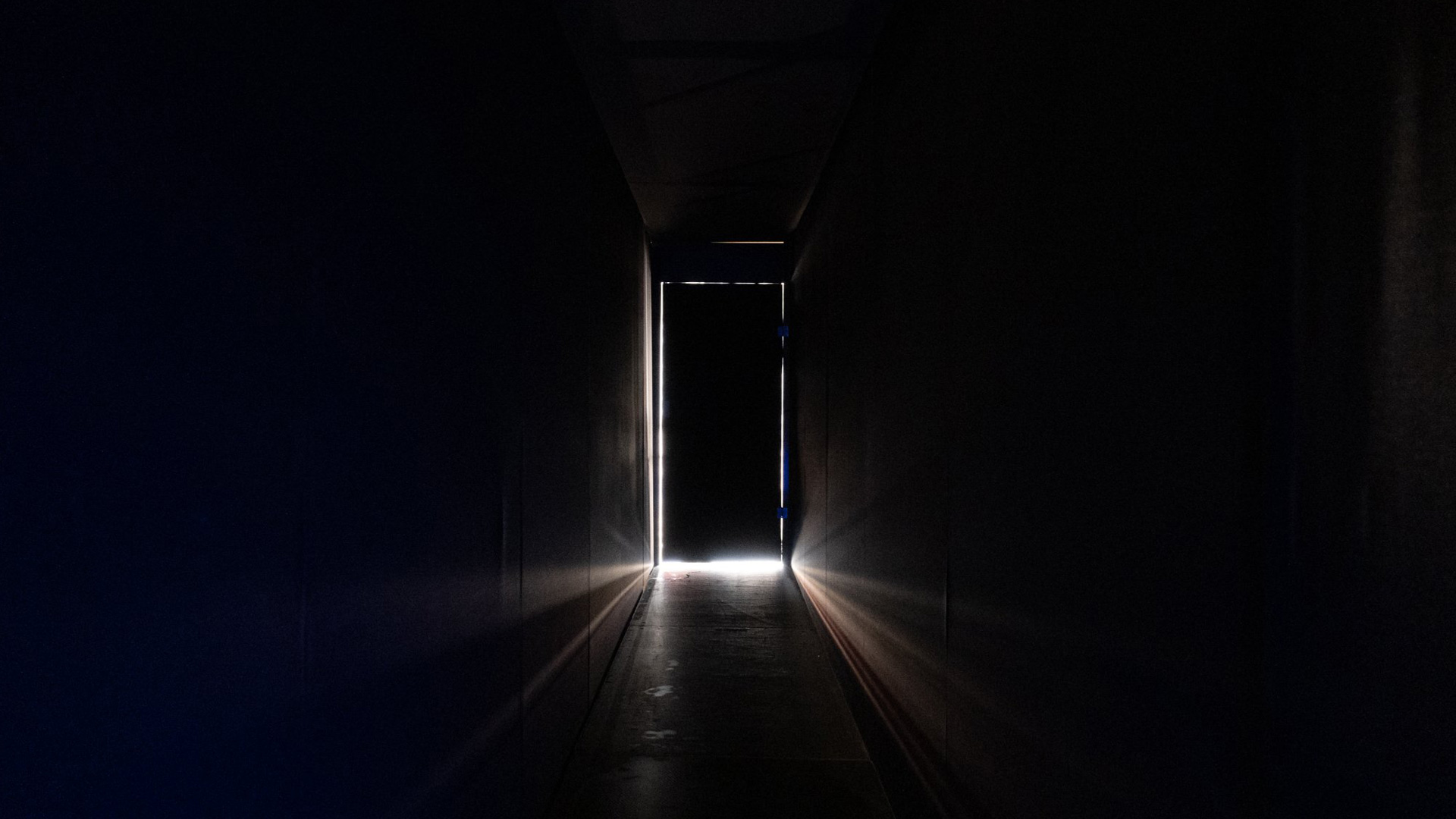 Explorers of the Multiverse

‘Explorers of the Multiverse’ was developed at the ever changing intersection between real and virtual, technology and humanity. The scope of this installation was to generate a very unique space that pushes the limits of perception, inviting the viewer to engage in contemplation.

The multiverse was, of course, the catalyst of this project. In designing and producing, we were inspired by the many years of scientific research in this field, as well as science fiction and more recently, the mainstream culture in which the multiverse has already become a meme. It's easier to appeal to the multiverse now that we've all seen Dr. Who, Rick and Morty, Interstellar or Inception (also, have you read Philip K. Dick's Ubik?).

From all the multiverse variants disputed in popular culture, we decided to relate to the more realistic and arguably most elegant one - the one Danish philosopher Søren Kierkegaard was talking about - the infinite, potential universes that open every moment. Before each decision is made, there lies a multitude of potential universes, all branching up from a single moment. Making a decision takes you on a path, materializing just one of the many available multiverses. Through this installation, we wanted to provide the ‘explorers’ a window of time - that specific moment before making any decision, allowing them to see all the infinite options they have, thus encouraging reflection.

We’ve put together a piece made of LED screens, many square meters of mirror, controllable lights and immersive content in order to create a new kind of visual and sensorial experience, a device that transports you into an infinite matrix, right on the border between virtual and real. We invited our very talented friends, Akos Zemba and Mihai Vasiu to join us in creating the content of the installation.

The experience has many layers, which reach you successively - New Space, New Perspective, New Dimension and Stargate, each using a different display tech. The performance itself is one side of the installation, but just after the experience is over, you step into the Metaverse where you can see, changing the perspective, the experience of the next group. Here, the reflection is not optical anymore, but metaphysical and psychological, one seeing themselves in the image of others.

The ‘Explorers of the Multiverse’ installation is the first, in a series of others, a broader project and the beginning of an exploration. Stay tuned for Infinity. More to be announced soon.